MEMORIAL HALL MUSEUM is now closed for the season. We extend a special thank you to our visitors this past season for helping to keep our community safe by following COVID-19 protocols. We look forward to reopening for the Spring/Summer 2021 season. Get directions here. 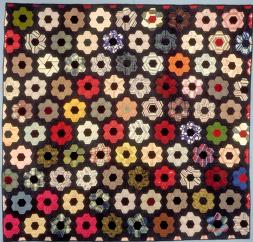 This new exhibit at Memorial Hall Museum looks at the history of quilting in New England and explores how quilters expressed their aspirations and observations through their art. With 20 quilts and related objects spanning more than two and a half centuries, visitors can see the enduring traditions and technological advancements and learn how they impacted the creative forces behind some of New England’s domestic art. 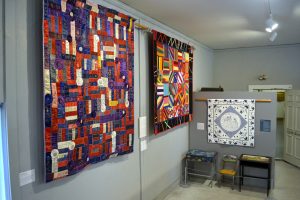 We’re proud to be partnering with Sisters in Stitches Joined by the Cloth—a guild keeping the traditions of African American quilting alive. We’re honored that they are loaning us “Roots,” a strip-pieced quilt made entirely from donated fabric and created collaboratively by the guild members. It will be a centerpiece in our new Fabric of Time exhibit, which looks at the enduring values of New England women through the quilts they created.

Listen to our Curator discuss these stories on MassAppeal here! and read about the exhibit in the Greenfield Recorder here. 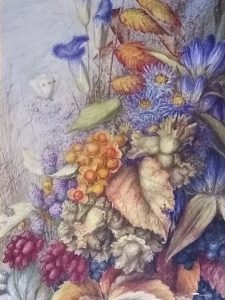 On July 25, 1919, Massachusetts became the 8th state to ratify the 19th amendment, granting women the right to vote. For women who died before ratification, suffrage was a right they would never be granted. Despite living under a government that denied them the vote, they found other outlets for expression and many accomplished remarkable things. Come view some of the women artists of Franklin County who lived before “votes for women.”

The Effect of the Mist

From 1885 to 1920, the Misses Allen—Frances and Mary— traveled the Deerfield region capturing small-town life and agricultural landscapes during the four seasons and in all kinds of weather. They also visited California, as well as Great Britain where Mary noted their approach, “It rains – the soft kindly English rain – but we stop and photograph in the midst – the effect of the mist being too beautiful to lose.” This exhibit features Allen Sister landscapes of Deerfield and beyond.

Edward and Orra Hitchcock
He was one of the most accomplished scientists of the 19th century. She was a scientific illustrator whose work is still acclaimed today. This exhibit, in the very room where they met, looks at their lifelong collaboration and their many accomplishments which still have an impact in the 21st century. Produced in conjunction with PVMA’s website Impressions from a Lost World: www.dinotracksdiscovery.org. 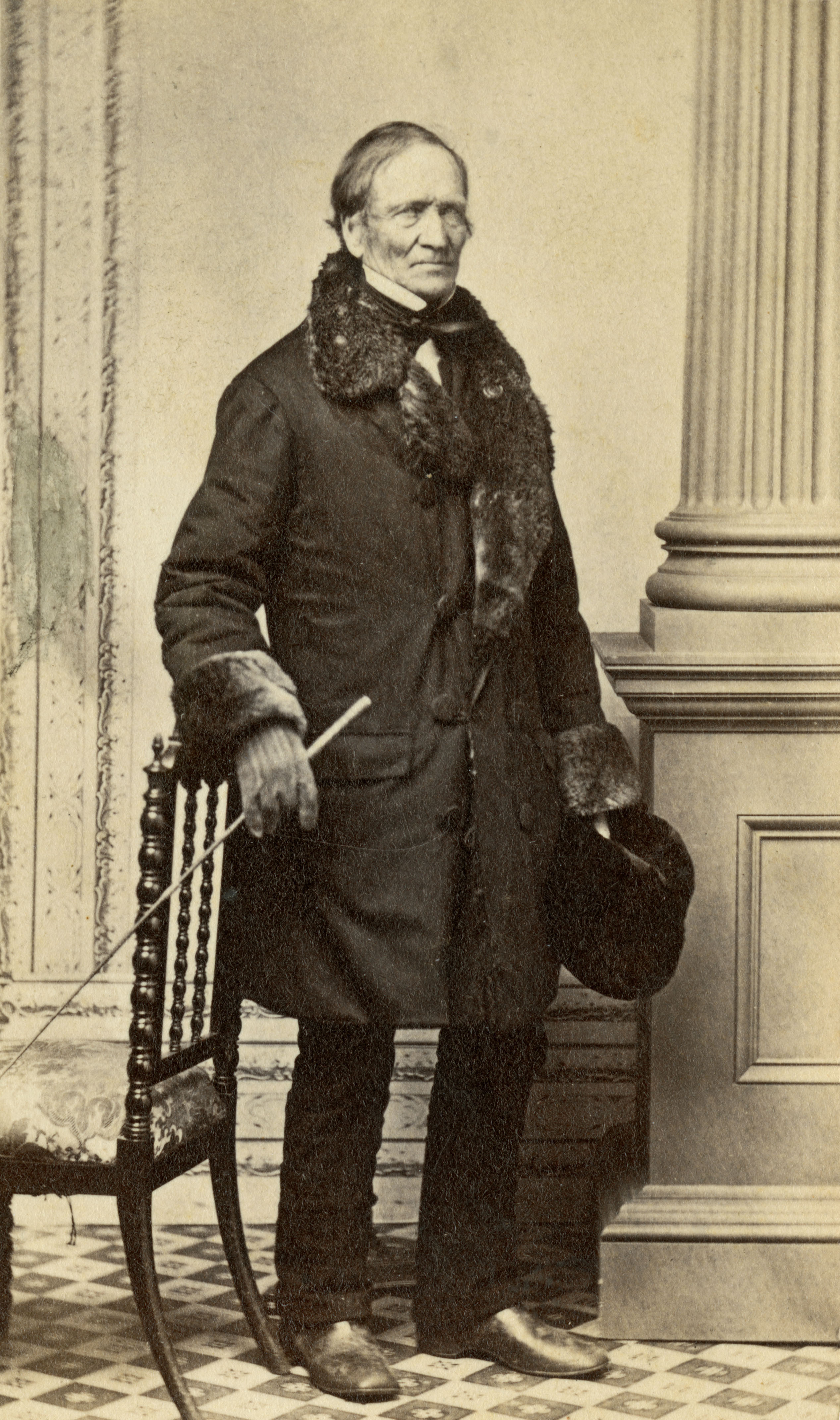 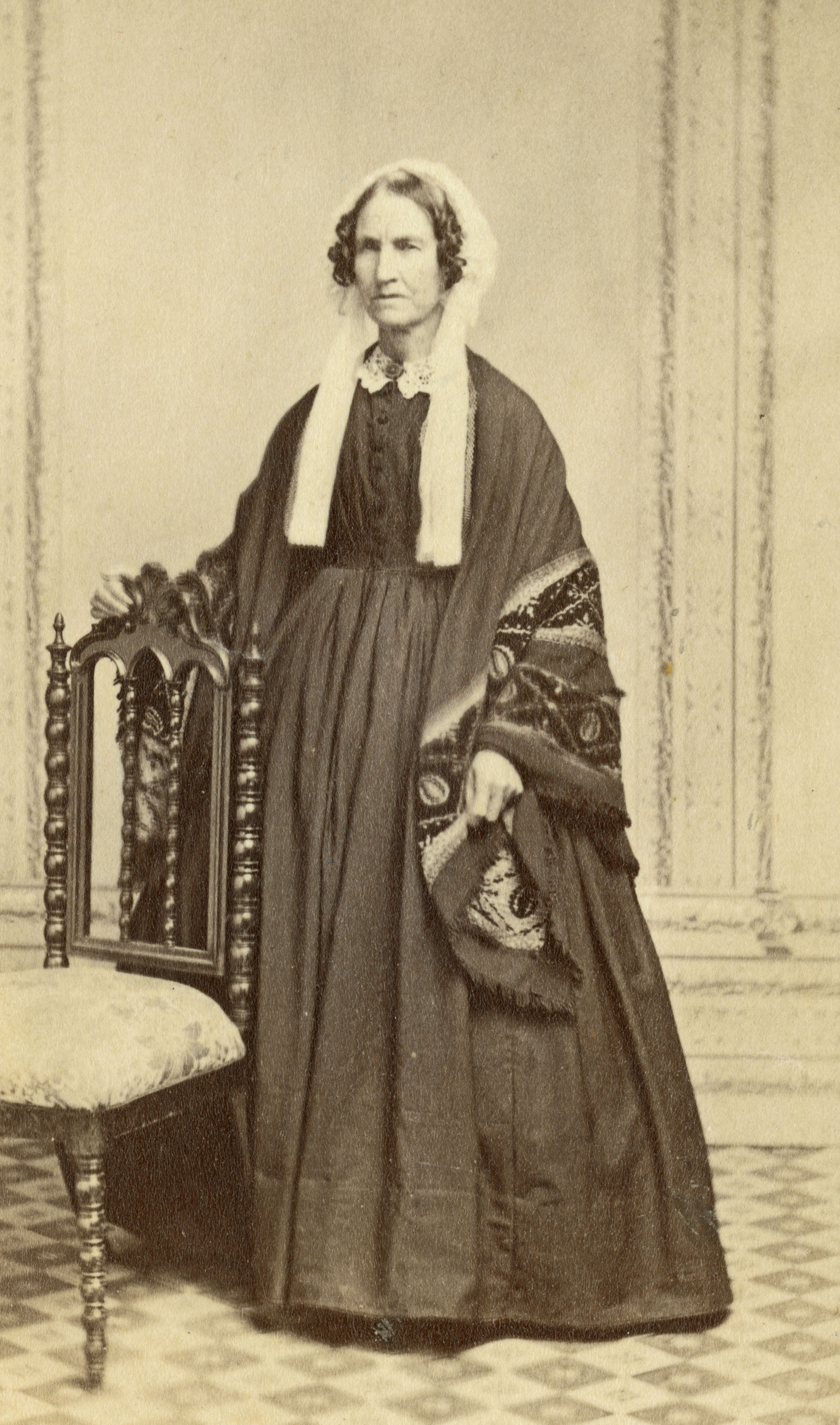 See these recently updated galleries at Memorial Hall Museum, and get a map of African American sites in Deerfield. Other highlights of the collection can be seen on our American Centuries digital collection here. 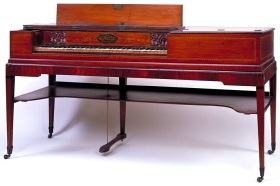 MUSIC ROOM   In celebration of the 100th anniversary of Memorial Hall Museum’s 1916 wing, the Music Room was renovated and reinstalled with three centuries of musical instruments, furniture, and artwork. Franklin County’s first piano, Hadley chests, and portraits are featured in this special exhibition. 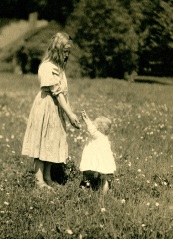 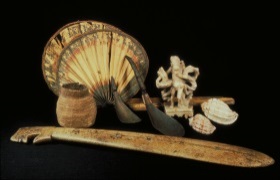 RELICS AND CURIOSITIES IN MEMORIAL HALL  Conch shells used for dinner horns? Wreaths made from human hair? Weapons made with shark’s teeth? Out-of-the-ordinary curios and keepsakes are featured in an exhibition with an emphasis on intriguing narratives and “otherness.”  This exhibition features rarely seen relics and curiosities gathered and preserved in Memorial Hall since its beginnings.

TOOLS, TRADES & TASKS
All Work and No Play? 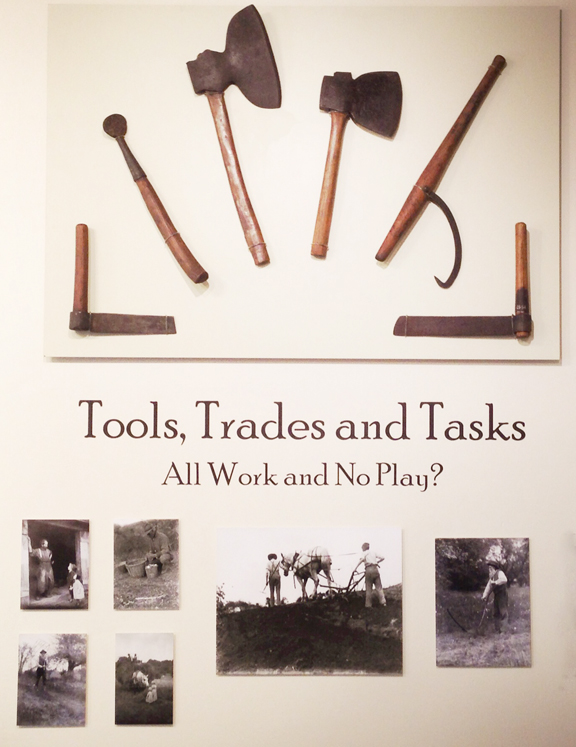 This exhibition features handcrafted tools and equipment once indispensable to farmers, craftsmen, and rural families. Artfully arranged on walls and pedestals, objects such as the humble dung fork, spinning wheel, and ditch plow are shown for their intrinsic beauty.  Whether lovingly or grudgingly used, these carefully crafted and patched tools and equipment speak volumes about their early role in everyday life in rural New England.

Along with the popular Mack the Giant Ox banner, the exhibition includes Frances and Mary Allen’s photographs of people at work and play; equipment used in agriculture, food and cloth production; woodworking, coopering, and shoemaking trades; early vehicles from Montague and Greenfield; enormous barrels carved from a sycamore trunk; washing and broom-making machines; animals’ yokes and pokes; hand-wrought cow and sheep bells; and curiosities such as The Lost Hoe Found.

EXHIBITION: Skilled Hands and High Ideals: The Arts and Crafts Movement in Deerfield, at Memorial Hall Museum. Learn more about the exhibit here.

PULBICATION: Poetry to the Earth: The Arts and Crafts Movement in Deerfield, written by Curator of Memorial Hall Museum Suzanne L. Flynt, chronicles the extraordinary story of how Arts and Crafts transformed this western Massachusetts farming village into a leading crafts center. Learn more about the book and its 345 images here.

WEBSITE: “Meet” the artists, hear their words, and see the objects they created at our  website, The Arts & Crafts Moment in Deerfield.

A Map of 18th Century African American sites of Old Deerfield was produced in commemoration of the Civil War’s 150th anniversary and encompasses the entire Old Main Street of the historic district. The printed, large-format, full-color walking tour guide is available free with admission to the museum or for $2 for the map alone.